The February Strike took place exactly 80 years ago in the Netherlands. Willem, Coba and Joop were three Amsterdammers who played an active role in this unique resistance to the persecution of the Jews. They were brave, but what price did they pay? And what price did their loved ones have to pay? Discover the stories in Be brave!, available as VR-experience and in the museum as soon as we can reopen.

Click on the picture to enter the virtual exhibition 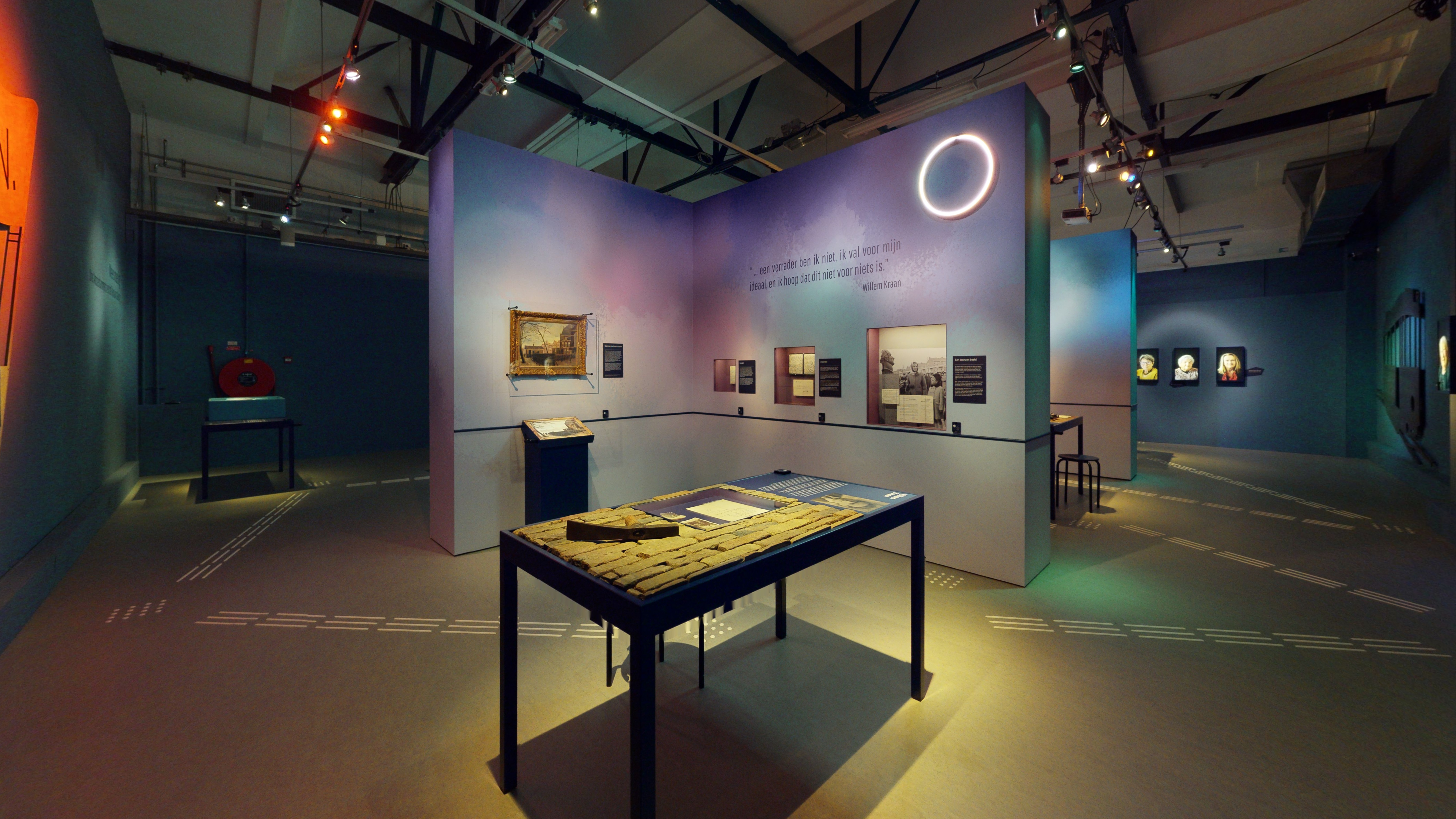 What is Be Brave! about?

In Be brave! you will discover the roles played by Willem, Coba and Joop in the February Strike, how they put their convictions into practice, and the serious consequences this had.  Before the war, Coba Veltman worked as a typist for the Communist newspaper, Willem Kraan built roads, and Joop IJisberg worked as a tram conductor. See their stories come alive through historical photographs, objects you may touch, and original letters and documents.  Read, for example, the letters Joop smuggled out of prison to his family.  And lay your eyes on the typewriter Coba used to create the call to strike. 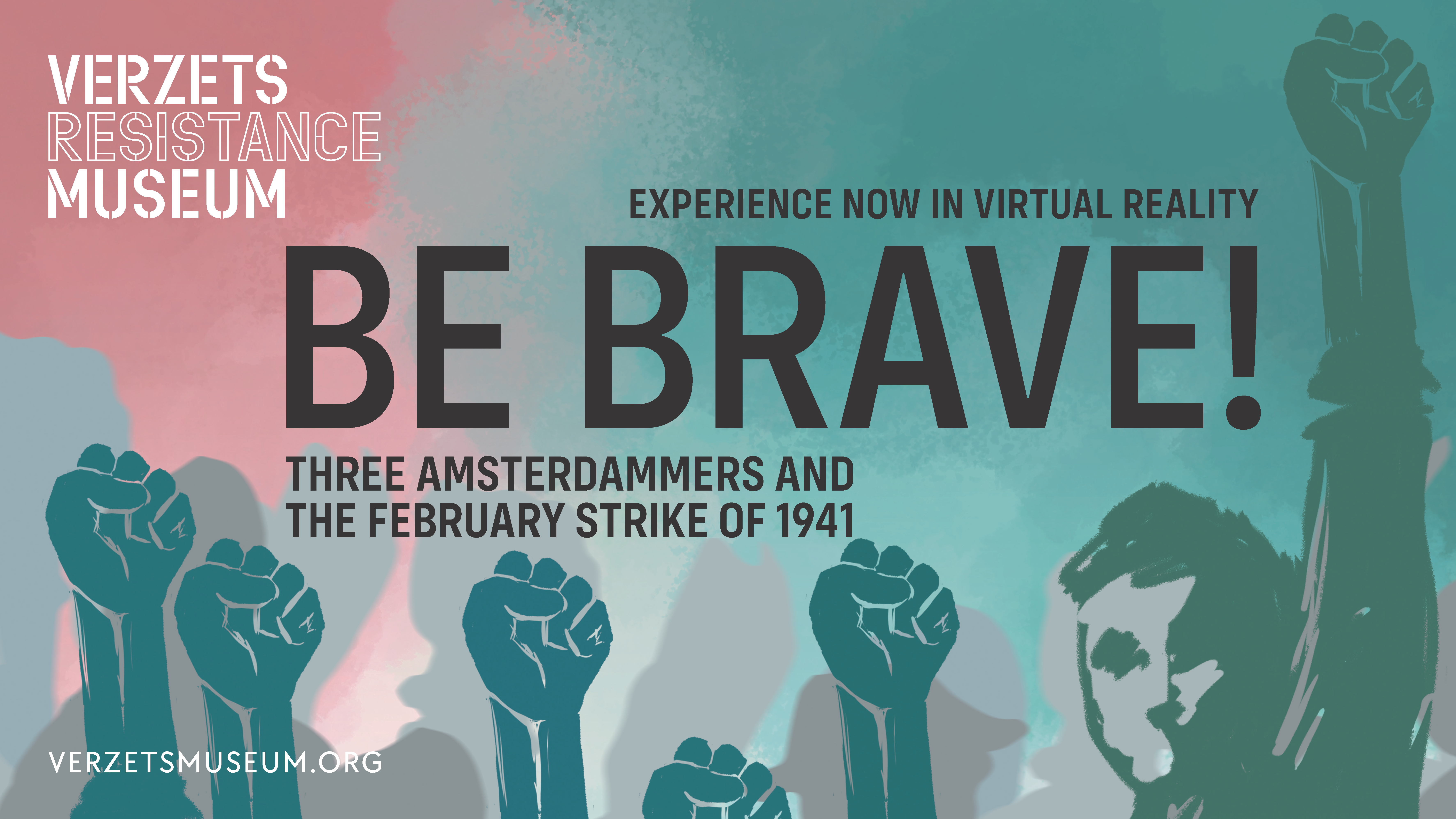 The exhibition singles out the lives of three of the people who helped organise the February Strike on 25 February 1941. Who were Willem, Coba and Joop? 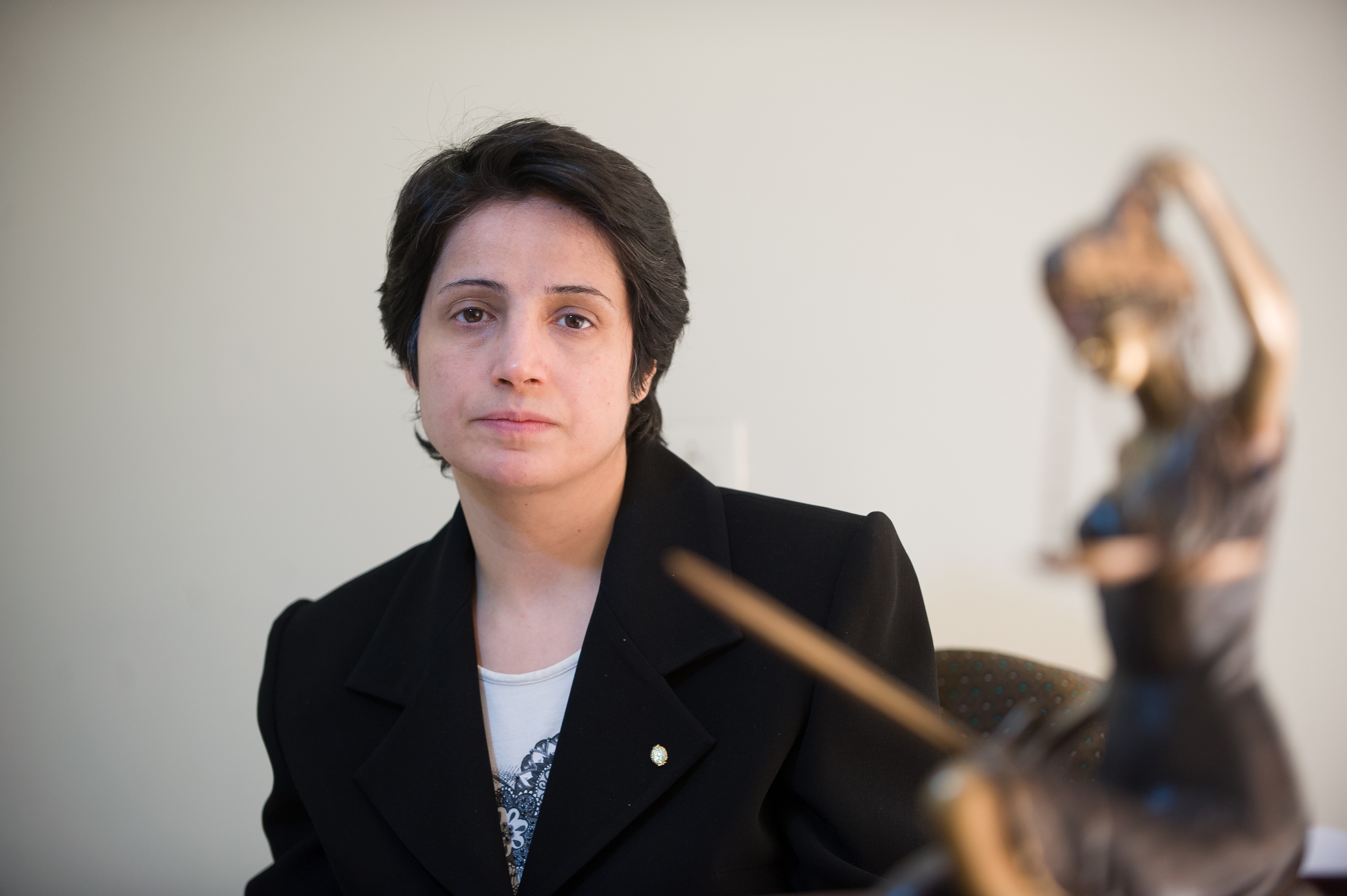 Up untill today there are people who fight against injustice. For this reason, we include in Be brave! the story of the Iranian human rights lawyer Nasrin Sotoudeh. “We hope that her situation will attract much international attention which can help her,” says Liesbeth van der Horst, Director of the Amsterdam Resistance Museum. Nasrin has recently been provisionally released thanks to pressure by Amnesty International, an organisation that fights for political prisoners across the globe. Support Nasrin Sotoudeh in her struggle for human rights in Iran. Post on social media using #FreeNasrin.

Be brave! brings to life stories of courage, imprisonment and hope. It ties the past to the present.

The real-life exhibition of Be brave! will be available in three languages: Dutch, English and Dutch sign language. For people who are hard of hearing, there is a video tour available with a deaf narrator using Dutch sign language. For people who are blind or have low vision, the exhibition can be visited independently using an audio tour, floor markings, Braille text and objects which can be touched. Thus Be Brave! offers an optimal museum experience to as many people as possible.

The family they left behind

Be Brave! is made possible by 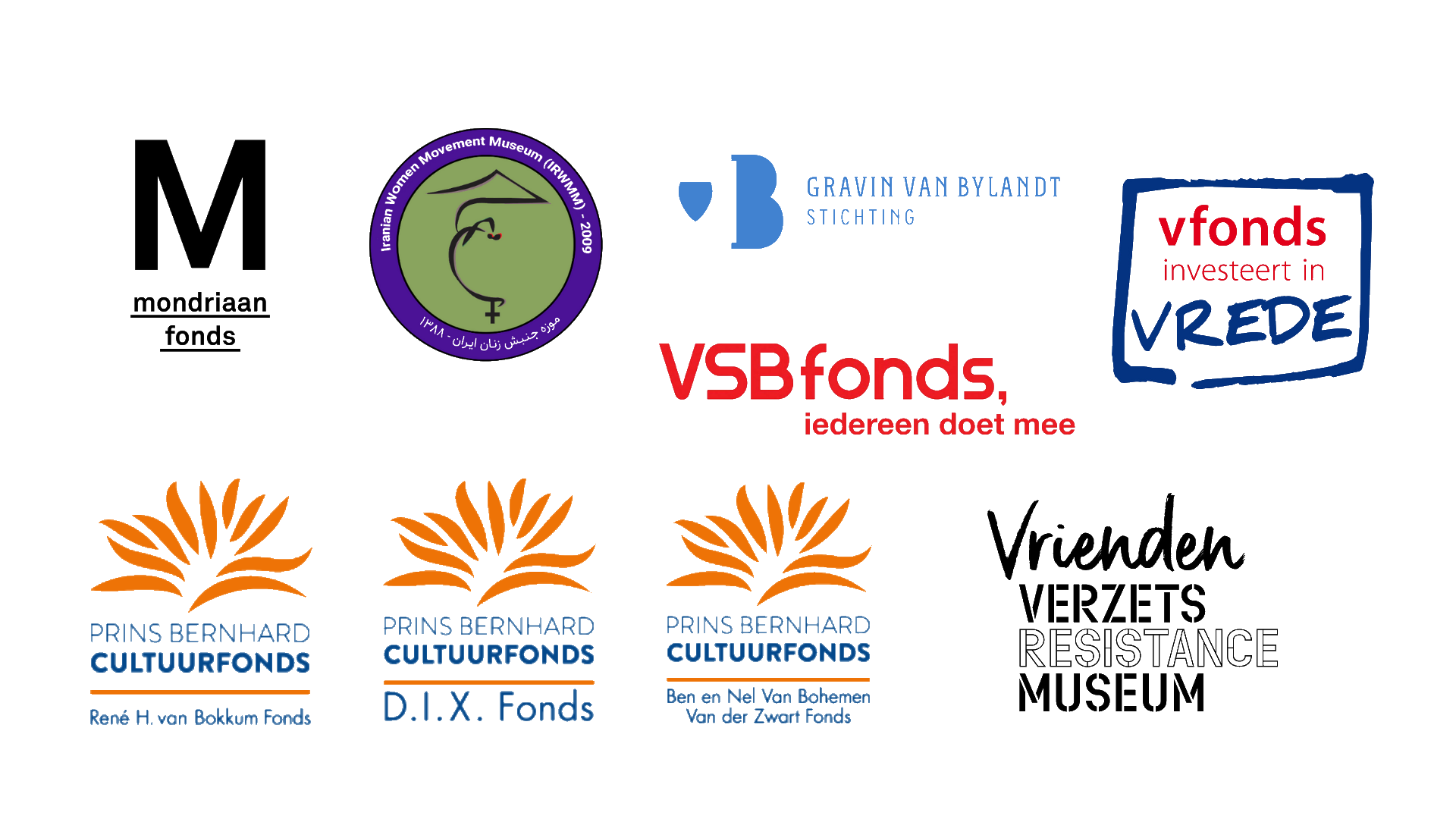 Visit the VR version of Be brave!

As the Museum was not permitted to open on 25 February, the 80th anniversary of the February Strike, we opened the exhibition with a virtual version. Discover the stories of Joop, Coba and Willem. 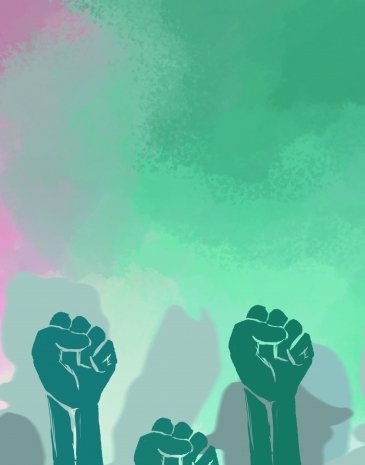 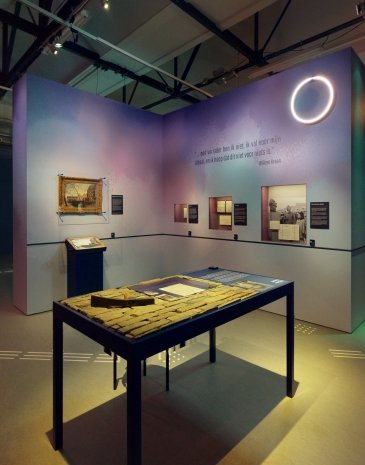