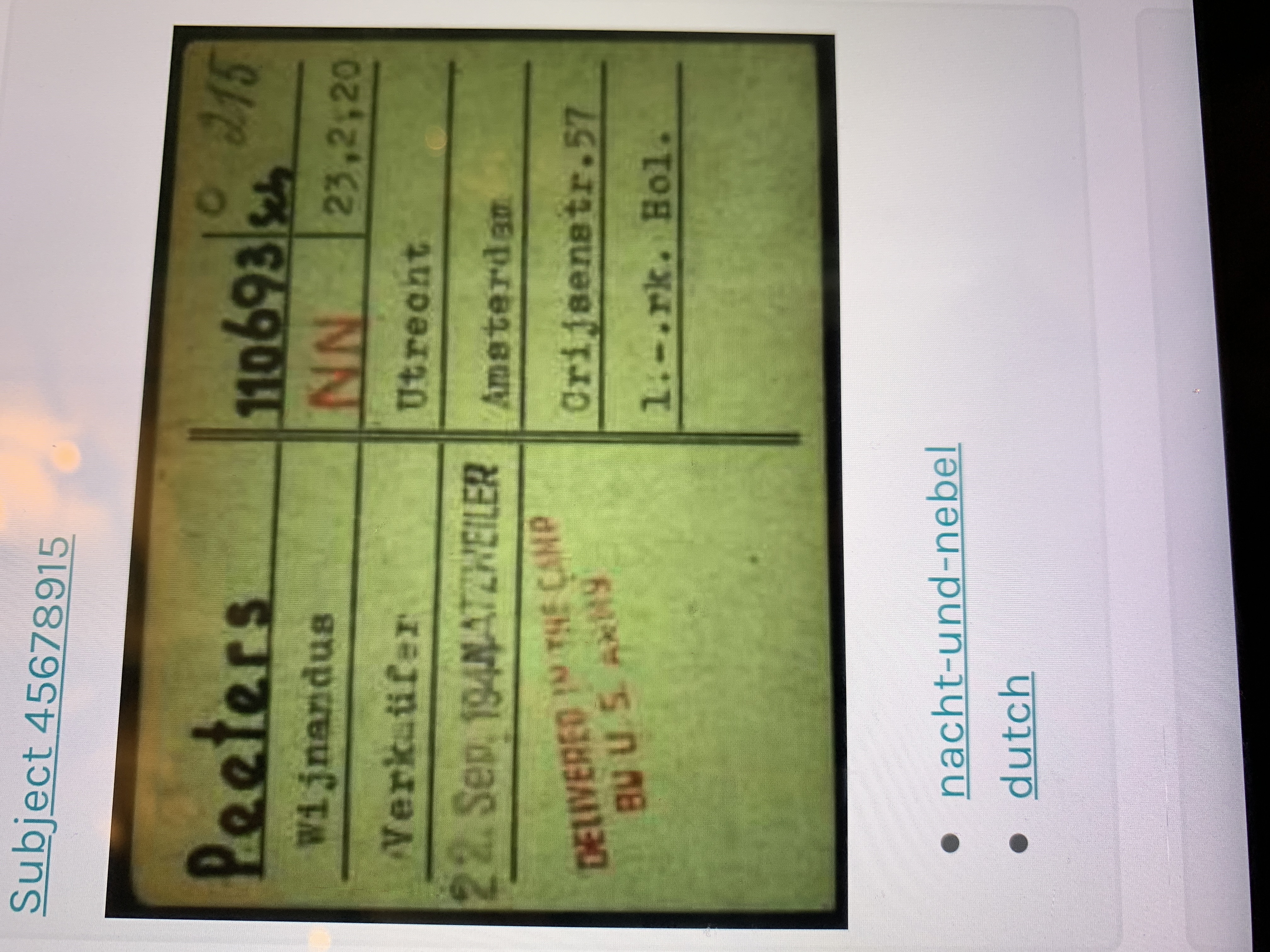 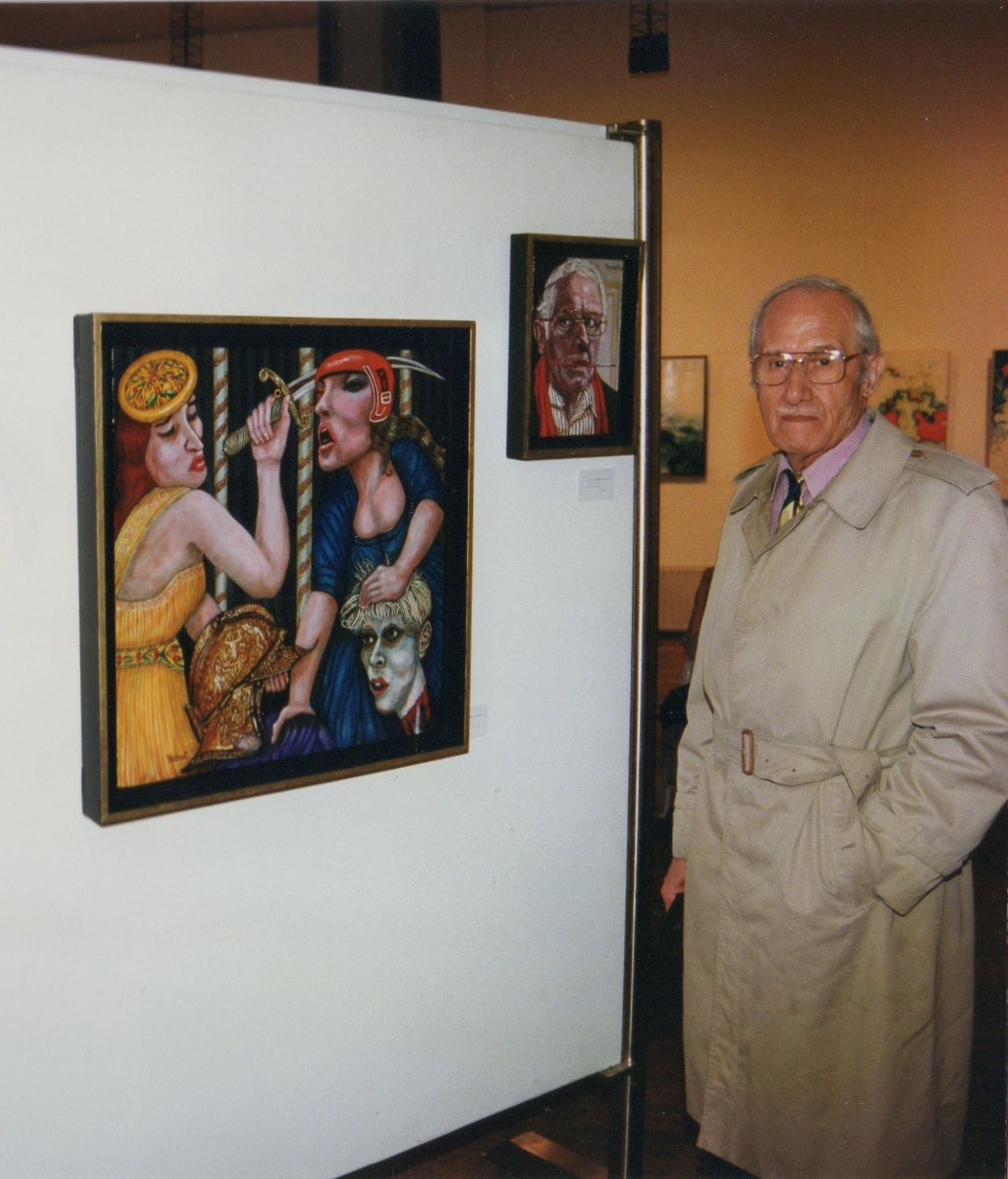 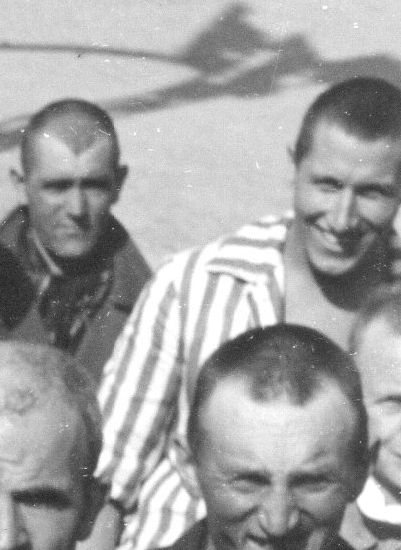 Han Peeters op 18 jan. 2018
foto Wijnand Peeters 29 april 1945 (rechts boven)
Han Peeters op 18 jan. 2018
On April 29 2015 it is 70 years ago that the Dachau concentration camp was liberated by the 42nd Rainbow Division during World War II. One of the liberated political prisoners was my father, Wijnand Peeters, Prisoner No. 110693 in Dachau. He was arrested by the Gestapo in Amsterdam, The Netherlands in June 1941, 21 years old. He was part of a resistance group of 42 young men who were planning sabotage against the Nazi Regime. They also planned to escape the occupied Netherlands overseas to England to fight against Nazi Germany; therefore, they had organized secret exercises in a nearby area. One day the whole group was arrested because of betrayal by one of the members inside the group. My father was jailed in a local jail and after a period he was brought to Amersfoort concentration camp in the Netherlands. After a while he was transferred to Buchenwald concentration camp and from there on September 22, 1943 transported to an SS-concentration camp in the French Vosges near Strasbourg called Natzweiler-Strutthof. On a flattened side of a mountain barracks were built. The regime was inhuman and horrific. After a command issued by the Nazi general Keitel, all the political prisoners were labeled NN-prisoner - in Natzweiler that meant &ldquo;Nacht und Nebel&rsquo;&rsquo;; this resulted in that NN-prisoners must vanish between night and fog. In the aftermath of WWII the concentration camp was evacuated in a hurry and the prisoners deported. My father and his Dutch fellow prisoners arrived in Dachau concentration camp in September 1944. About a half year later he and his Dutch friends were liberated by the 42nd &ldquo;Rainbow Division&rdquo; on 29 April 1945 a little before 18.00 hrs. My father and his fellow Dutch were very grateful and very happy - after the long period of captivity and slave labor, they were free at last. He was and stayed the rest of his life very thankful for the liberation by the Army of the United States of America, in particular to the 42nd &ldquo;Rainbow&rdquo; Division. On the day of the liberation of Dachau, my father wearing his &ldquo;zebra&rdquo; prison clothing, together with his Dutch fellow prisoners were photographed by the American war photographer Lee Miller who was on that spot together with the liberators. [the portion of this photo spotlighting Wijnand Peeters, upper right, was sent by his son, Han] Back in Holland he married Rie Hartman in 1947. They had one son Han Peeters born in 1948 and they lived in Amsterdam. After his homecoming he started to pick up his work and become a graphic artist and painter. He was a member of the Sint Lucas painters guild from 1972 to 2005 and exhibited his work in the Amsterdam &lsquo;&rsquo;Stedelijk Museum&rdquo; and in Paris, France. He died on 23 September 2005 in Purmerend, a small city near Amsterdam. This message is written by his son Han Peeters, who is married with Marja Breurken; we have three children and three grandchildren. Finally, we are all very grateful to the young soldiers of the Rainbow Division that liberated my father at the end of WWII because through that fact my family and I can live our lives to the presentday in peace. Every year in April we commemorate the liberation of Dachau at the memorial monument near Amsterdam. Yours truly, Han Peeters Photo from Han Peeters showing Wijnand Peeters with an exhibition of his painting, &ldquo;Judith.
Han Peeters op 10 apr. 2017
Getoond schilderij is een werk van W.F.T.Peeters (Tarasi) zie ook: http://www.rainbowvets.org/wp-content/uploads/2015/04/Rainbow-Reveille-April-2015-pages-1-8.pdf Meer gegevens omtrent verblijf in concentratie kampen en werk van W.F.T.Peeters (Tarasi) volgen.
Fritz Hendriks op 2 apr. 2017
of dit een schildery is van hem 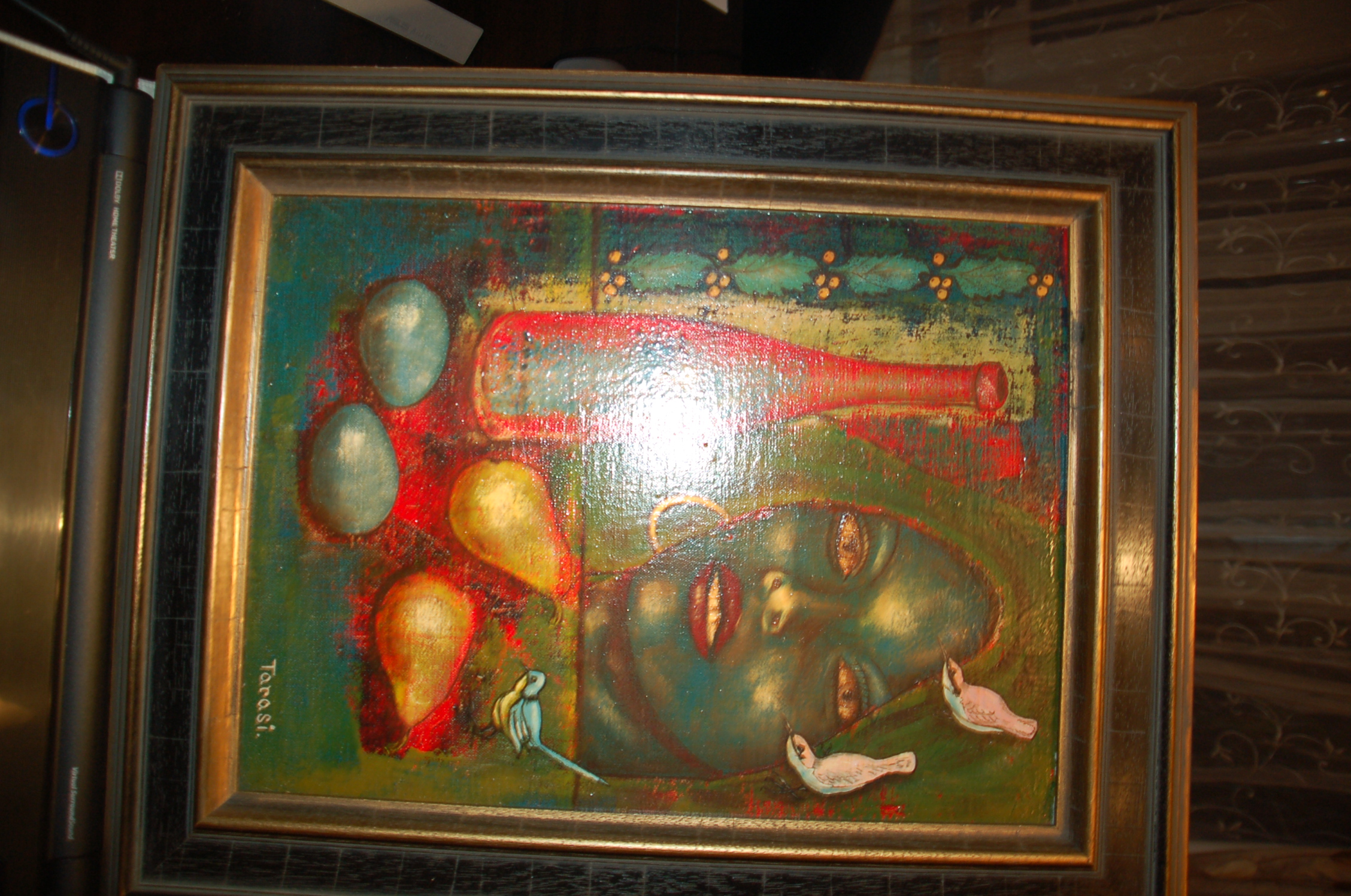